How we assisted a client with its Dutch tax returns 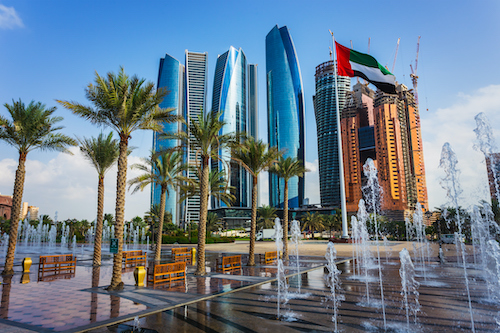 An Abu Dhabi based entrepreneur was advised to establish a Dutch BV company back in 2015. The Dutch BV company conducted a few sales but was dormant after one year. Finally, in 2019, the Dutch company was dissolved.

Only during its period of activity, the Dutch BV company prepared and submitted Dutch VAT returns. After the company became dormant by the end of 2015, the BV company failed to meet its filing obligations towards the Dutch tax authorities and to the Dutch Chamber of Commerce. It did not prepare financial statements, nor any Dutch corporate income tax returns and VAT returns although the Dutch BV company was invited to do so.

Note that also dormant companies have the obligation to file financial statements and tax returns in the Netherlands.

Estimated tax assessments and fines were sent to the former advisor of the company, who unfortunately never responded. Eventually, the bailiff confronted the (former) director of the dissolved company in Abu Dhabi with a warning notice for a substantial amount of estimated tax and fines. The (former) director felt really bad about this situation and contacted us to find a decent solution.

We gathered all financial information of the dissolved company, including invoices and bank statements. We drafted the financial statements of the Dutch company, subsequently prepared the missing VAT returns and corporate income tax returns. At the same time, we filed notices of objection against the estimated VAT assessment and fines, and against the estimated CIT assessments and fines.

The Dutch tax authorities honored our objections – although filed too late – and brought the assessments in line with the tax returns that we filed. Moreover, the fines were substantially decreased. As a result, all tax filings were settled, and our new friend in Abu Dhabi does not have to fear the bailiff of the Dutch tax authorities anymore.