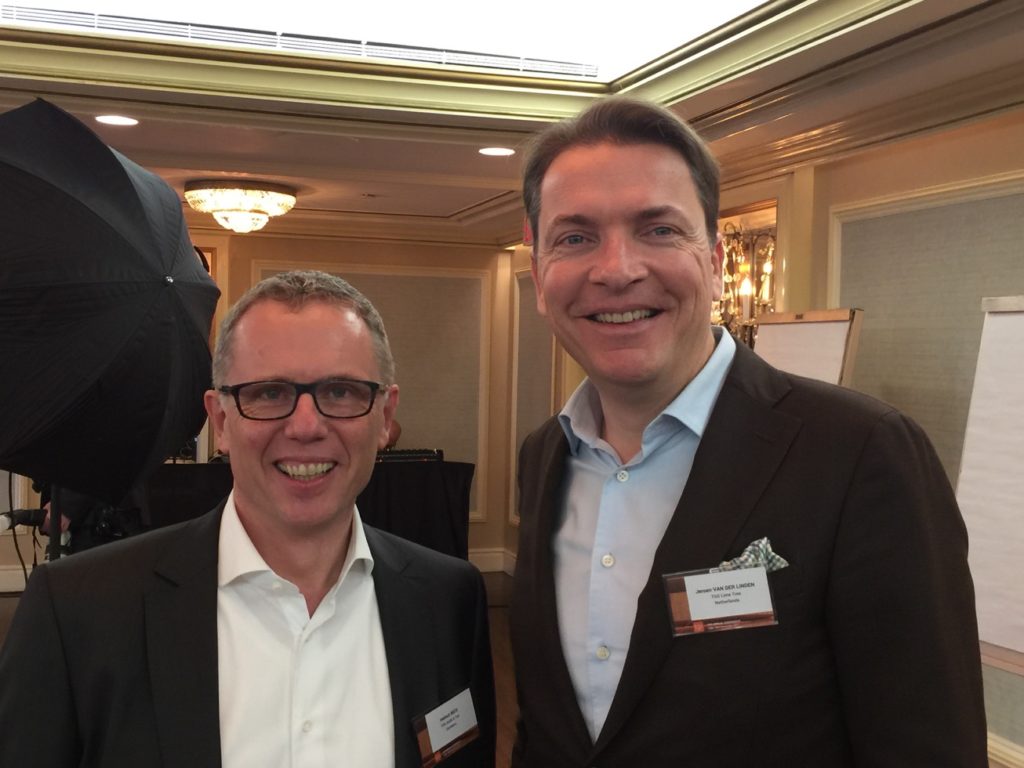 A Dutch BV-company has been held by different shareholders now residing in both Germany and the Netherlands. Upon request of one of the shareholders a personal holding company will be created. However, before doing so we had to figure out the German personal income tax aspects as well, as the shareholder was a former resident of Germany. Upon emigration to the Netherlands he received a German exit tax assessment for which a postponement of payment was granted. The postponement of payment can be lost if certain “tainted” transactions occur.

With the help of our TGS global member firm in Germany we are trying to obtain confirmation from the German tax inspector that the German exit tax assessment will not be triggered due to this restructuring. So if a restructuring of the business is planned carefully, unnecessary tax can be saved.